Throughout this Women in Business series, we look to share the stories of the many remarkable women who help make Voyage Control run as smoothly as it does today. Our last release in this series focused on our Chief of Staff, Jane Worme where we learned about her extensive experience in the Australian Defence Force and owning a series of her own businesses all prior to commencing her Chief of Staff role with Voyage Control. In this latest release for the Women in Business series, we are going to dive into the stories and experiences of our Full Stack Developer, Lisa Manukyan.

Lisa was born and raised in Armenia, located in the middle of Eastern Europe. She first started working at the age of 16 where she spent her time selling donuts as a means of paying her university fees. After a while of studying at university and working, her uncle who lives in the United States decided to aid her in financing her university studies - this allowed her to quit her job and focus on her degree entirely. 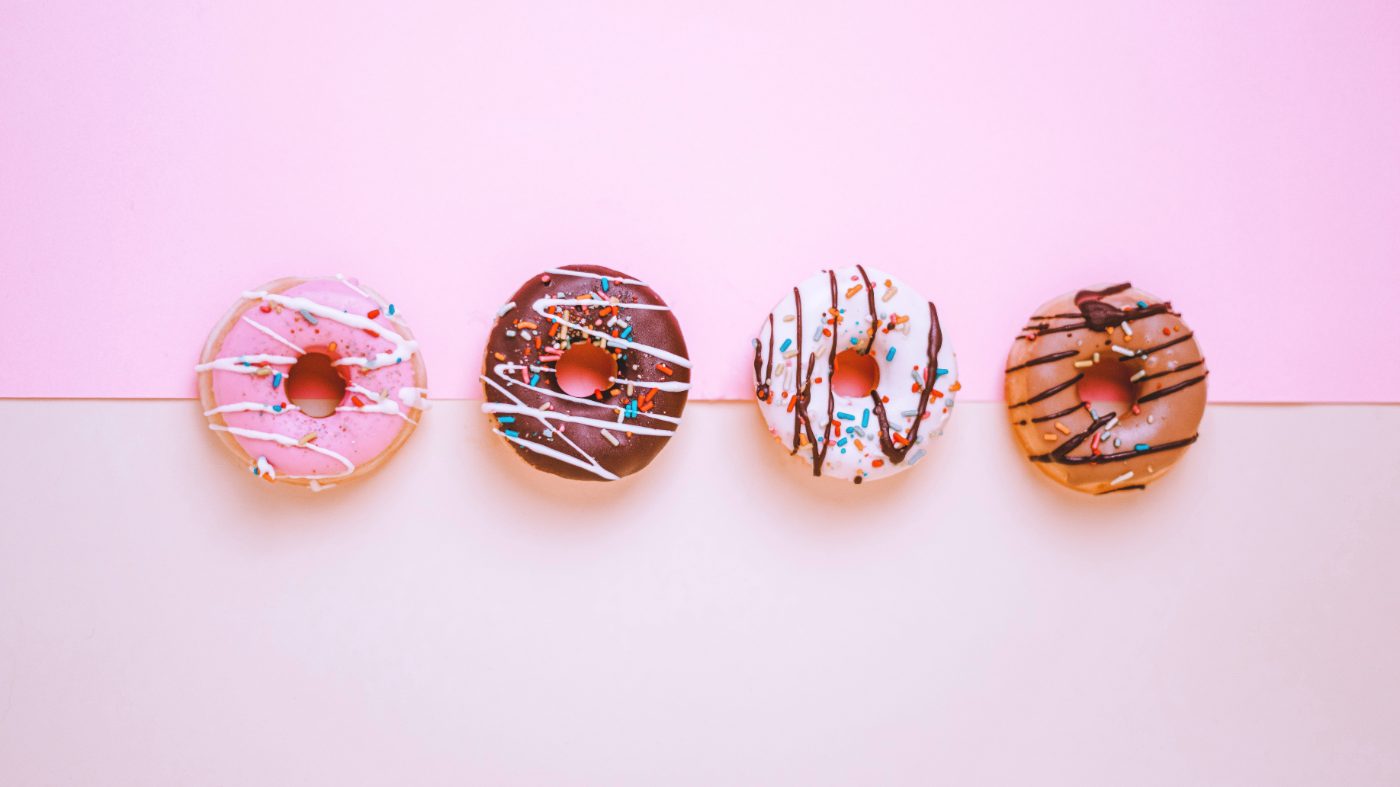 A few years into her degree, Lisa made her first stride into business when she was 22 when she started working for a local real estate agency in Yerevan. During this time in her life, Lisa learned many important skills like “what customer service is, the art of talking to people and [...] the art of negotiation”. These important skills, amongst many others, would later help her throughout her career in business and life.

As the years rolled on, Lisa realized that “I always liked working on the computer and so I decided to get into coding because it was difficult and people would say ‘oh, so you’re not good at math, you’re probably not going to be good at it’”. To this, Lisa knew that she wanted to learn more about this field and believed that she would be able to work out any difficulties and problems that may arise in her coding studies in order to make it viable. After all, throughout Lisa’s life, she has learned 6 languages to varying degrees which include: Armenian and Russian at a native level, English fluently, as well as Greek, Spanish, and Japanese at a conversational level.

The first time Lisa came into contact with Voyage Control was through a freelance platform called Upwork and after a successful interview, James Swanston, CEO of Voyage Control invited her to join the company as a frontend developer. From this, Lisa has remained with Voyage Control for the last year and a half where she started working as a full-stack developer on top of her frontend developer role. Through this, Lisa has been building her already robust experience in technical development, which resulted in her being entrusted with conducting technical interviews for new candidates and vetting them prior to their induction into the Voyage Control development team.

When asking Lisa what her most influential turning point was, which made it clear that this is a career she wants to pursue and focus on, she lamented the 2020 Armenia-Azerbaijan war. Over the past three years, Lisa had been living and working out of Greece, but when returning to Armenia due to the pandemic, she inadvertently returned to her home in the midst of the September 27th, 2020 Nagorno-Karabakh war where Armenia and Azerbaijan entered conflict over the Nagorno-Karabakh region which lies between the two nations. The Azeri military, backed by Turkish support, launched a war on the indigenous Armenians in the disputed territories of Nagorno-Karabakh (Artsakh). As Lisa states, “It was very sudden, so it was a full-fledged war, but other than a weaponized war, it was also an information war online - it’s called ‘Psy-Ops’, it’s a cyber security term when different organizations feed false information to the public”. Throughout the 44-day war, attacks on Armenian soldiers and civilians took place, this included numerous “heinous war crimes [where], the Azeri military posted social media videos boasting beheadings and torture of captured Armenian civilians and military” (Abramian, J. 2021).

Lisa states that “I felt really helpless at that point, even though I was already in this industry. I was in IT already, I considered myself a cyber security specialist but I found myself helpless to change anything.” As a result of this experience, Lisa realized that this is a field that holds high importance to her.

From this experience, Lisa dreams of becoming an influential leader where she can help people progress up the corporate ladder. She states that: 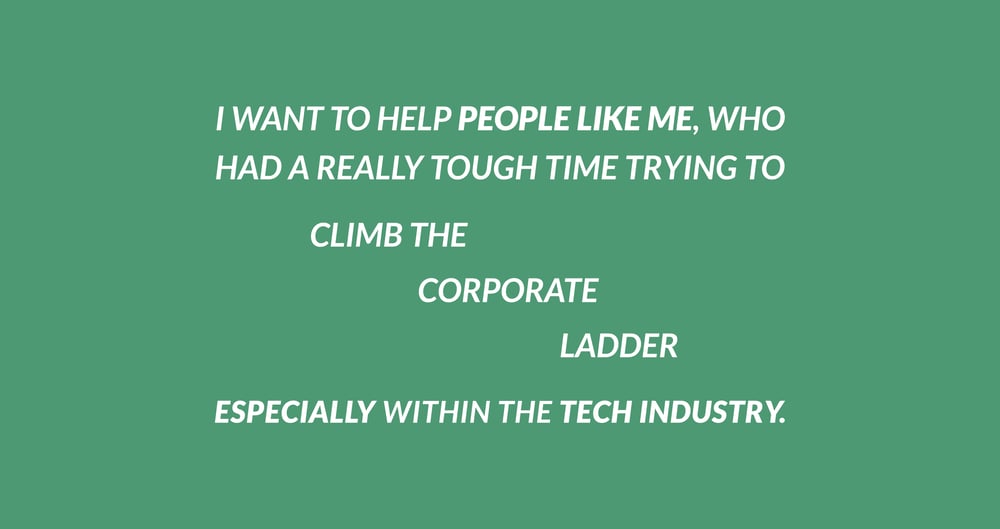 Lisa goes on to say “I would like to have the ability to help others to cut the journey in half. I know the journey teaches people stuff, but I can help them cut some of it, I think that would be great. That’s what I want to achieve”. For Lisa, throughout her life, her most significant role model was her grandmother. Lisa informs us that unfortunately her grandmother passed away two years ago, but “she taught me to never give up, to never settle because Armenian women are very … like we always settle for anything that men tell us especially. But my grandma taught me that I should never settle for anything less than what I deserve or what I think I want. I think I followed in her footsteps.” So when we asked her what her advice would be for other women who may be following a similar path to what Lisa had, she stated that you should never let anyone tell you what you can or cannot do - only you know what you’re capable of. She goes on to say that “If I told you how many people told me I can’t do something, I’d beat it, not just to prove to them that I can do it, but to prove to myself that I can”.

In a world that can feel like a wave of doom and gloom is befalling you, it’s common to ask yourself if you could change one thing in the world, what would that be? Right away, Lisa told us that:

Lisa thinks we as people should change how education systems operate - “give the kids the education they really need like emotional intelligence, how to follow a dream, learn about one’s self, be kind, learn about nature and how to treat animals better”. She goes on to say that “I believe that would change a lot of things in this world, but I don't know how that would happen”.

Lisa has always been an avid reader and of the three books she goes on to talk about, none is more favored than her “top favorite” by Maxwell Maltz titled ‘Psycho-Cybernetics’. This book is a particular favorite for Lisa as it dives into how the human brain functions, “it’s really awesome” says Lisa. Another highly favored book she likes to read is Daniel Kahneman’s ‘Thinking Fast and Slow’ as it focuses on dividing human brain function into two distinct systems, which control everyday reactions, analyze everyday experiences, and more. Lisa goes on to say “This is really amazing and I really think everyone should read this book. A lot of things will make sense why you do what you do or why the people around you do what they do. It’s really amazing. I love it”. When Lisa talks about her favorite books, she often jokes about being a “nerd” and people often say “oh, you don’t look like a nerd” to Lisa’s amusement. She jokes that it couldn’t be more true since her current “bedtime storybook” is OccupyTheWeb’s ‘Linux Basics For Hackers’. 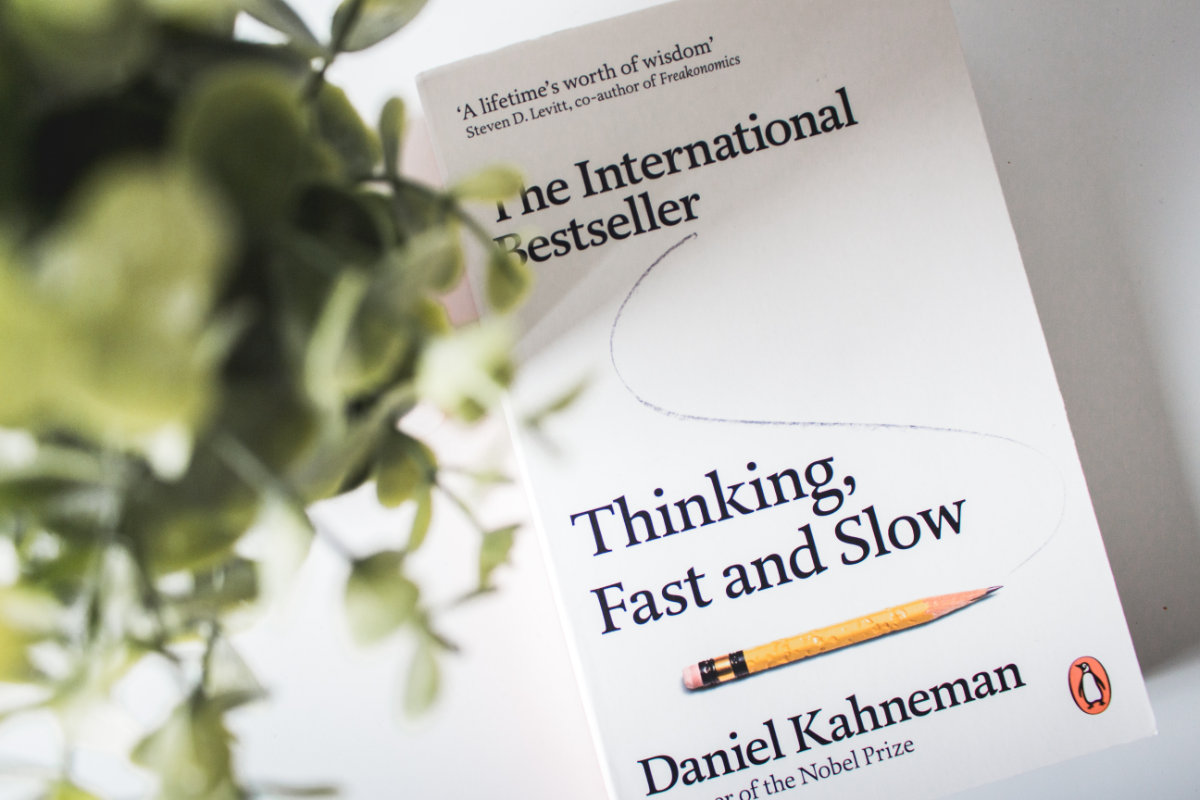 Lisa Manukyan is an extraordinary woman who is a talented and integral part of the Voyage Control team, she proudly talks about how much she has learned since joining the team - “I’ve learned a lot, the atmosphere is great, I love the team”. We’re lucky to have such remarkable people as Lisa on our team, and with such a diverse group of people making Voyage Control run as smoothly as it does, we naturally love hearing and sharing our teammates’ stories, especially the remarkable women in our business. Keep a lookout for the next installment of this Women in Business series where we learn more about Deborah White, who lives in England and follow her story.

If you’re interested to learn more about the September 27th, 2020 Nagorno-Karabakh war, Lisa Manukyan recommends reading the articles linked below: